In 2012, Patrick received a Grammy award, (and a Parents’ Choice Gold award) as a producer on “All About Bullies Big and Small.” Every artist and producer involved in the CD donated their time, and 100% of the proceeds go to PacerKidsAgainstBullying.org 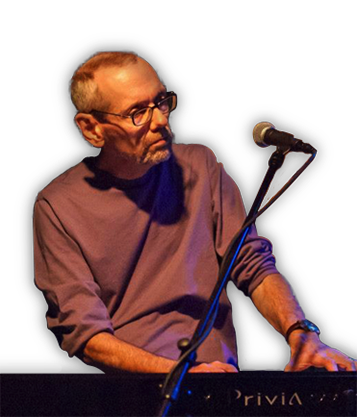 "There are some things that stand out for me since I bought my PX3. For one, I can easily carry it into a gig with one hand. Secondly, even when I’m playing with a 10 piece band, the sound just effortlessly “fits in the mix.” (Not the case with my other boards). I also love the feel of the keys. After doing doubles, and even one triple, I experience no soreness or fatigue in my wrists. This used to be an ongoing problem for me."