Nick Smith, a Jazz Pianist, is an alumnus of Berklee College of Music. Some of Nick’s career highlights include working in the Tonight Show Band and extensive service as musical director and keyboardist for Grammy-winning artist Stanley Clarke. Nick has scored for film and TV and has recorded with over twenty artists.

When the Nick Smith Band performs, the shows largely feature original compositions interspersed with Standards ranging from Straight Ahead to Fusion to Contemporary Jazz. The band follows Nick’s philosophy—when performing music, give your all. Provide precise, free-flowing, and rhythmically diverse music to your audience. Devote yourself to adhering to the correct form of the composition. Provide persistently lyrical, stratospheric comping. Epitomize the definition of Jazz by featuring complex chord structure, improvised solos, and dynamic, syncopated rhythm.

Find more information and listen to Nick’s music at his website, http://www.NickSmithMusic.com. Links to download his CD’s are available at http://www.nicksmithmusic.com/music via CDBaby and iTunes 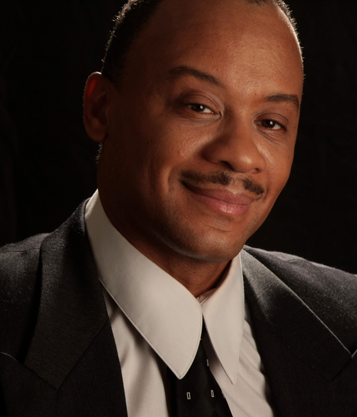 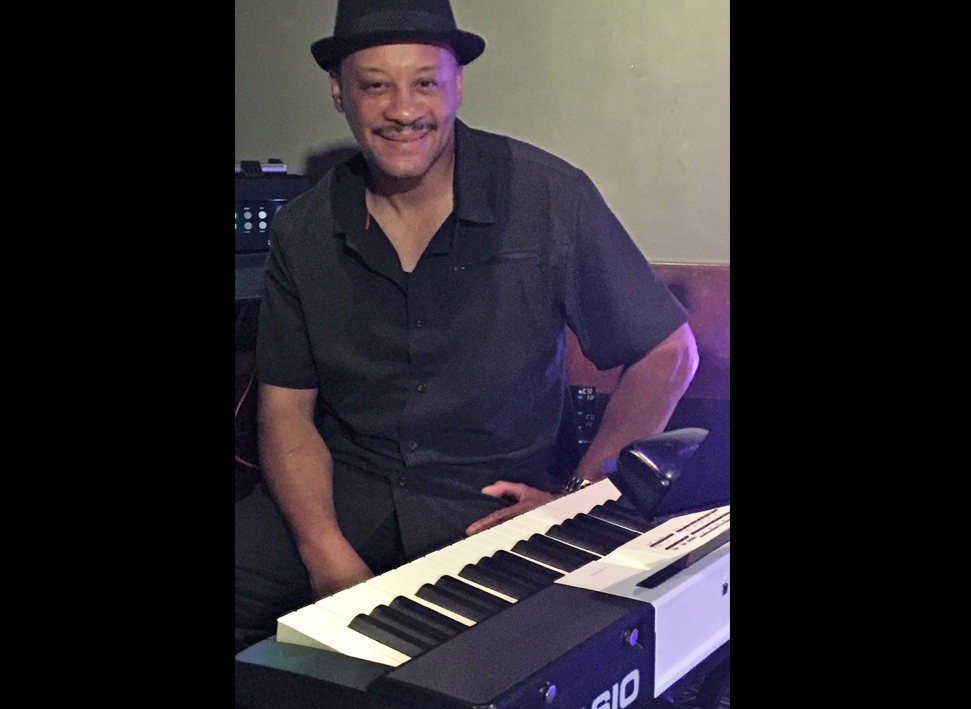