As a touring jazz pianist, Monika Herzig has performed at many prestigious jazz clubs and festivals, such as the Indy Jazz Fest, Cleveland’s Nighttown, New York’s Birdland, the W.C.Handy Festival, to name just a few. Groups under her leadership have toured Germany, Italy, Japan, opened for acts such as Tower of Power, Sting, the Dixie Dregs, Yes, and more.

Her newest release The Whole World in Her Hands on Whaling City Sounds features a cast of female all-star instrumentalists including Leni Stern, Jamie Baum, Jane Bunnett, Lakecia Benjamin, Linda Oh, Reut Regev, Jennifer Vincent, Arianna Fanning, Mayra Casales, and Anna Butterss. Previous releases on Owl Studios and ACME Records received rave reviews. Thomas Garner from Garageradio.com writes, “I was totally awed by the fine musicianship throughout”. As a recipient of the 1994 Down Beat Magazine Award for her composition “Let’s Fool One” and with several Big Band Arrangements published with the University of Northern Colorado Press, Herzig has also gathered international recognition for her writing skills.

Monika has a Doctorate in Music Education with a minor field in Jazz Studies at Indiana University, where she is a faculty member in Arts Administration. Her book “David Baker – A Legacy in Music” was released November 2011 on IU Press, Experiencing Chick Corea was released in October 2017 with Rowman & Littlefield. 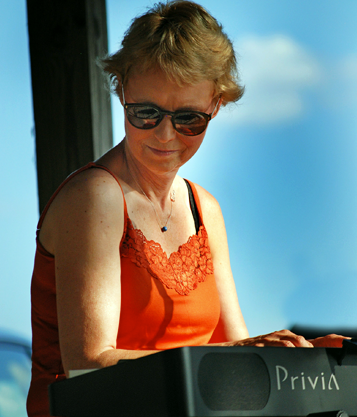 "The Privia PX-560 is the perfect choice for me – superb sounds and sound quality, great feel with its hammer action, and easy to carry. My performance schedule usually includes three to five performances per week in many different situations, and the Privia can cover any sound needs and is the lightest set-up I have had in my 25+ years music career." 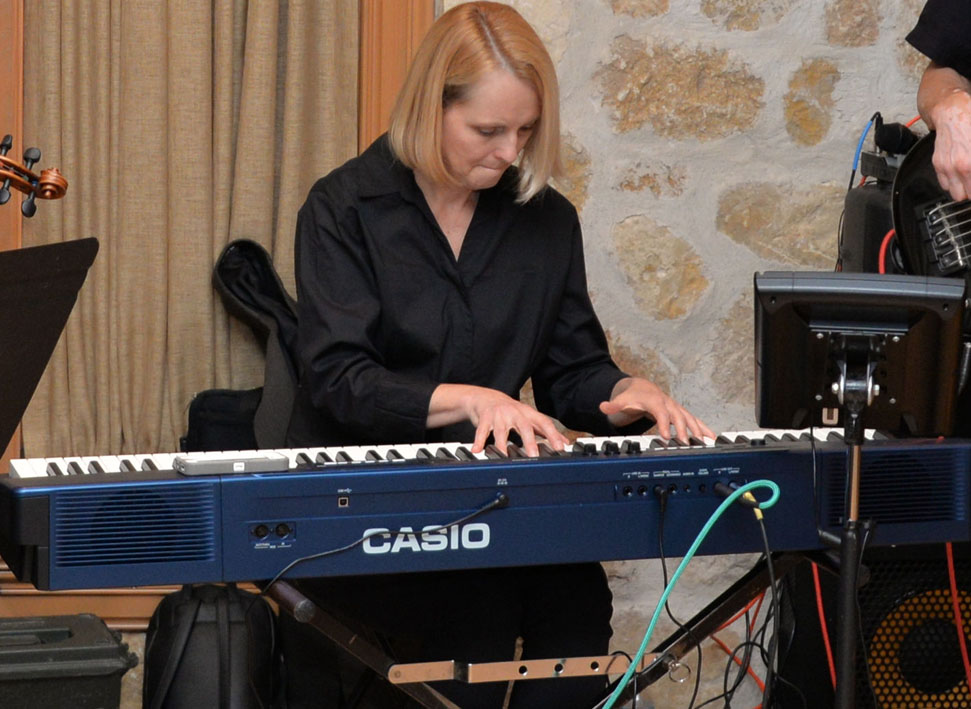 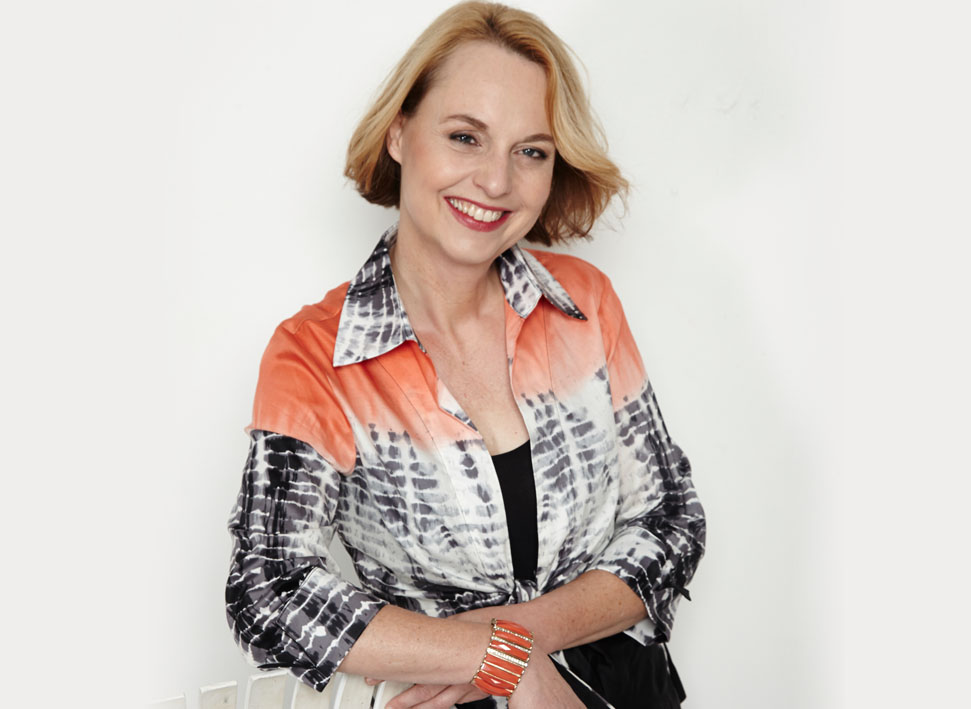 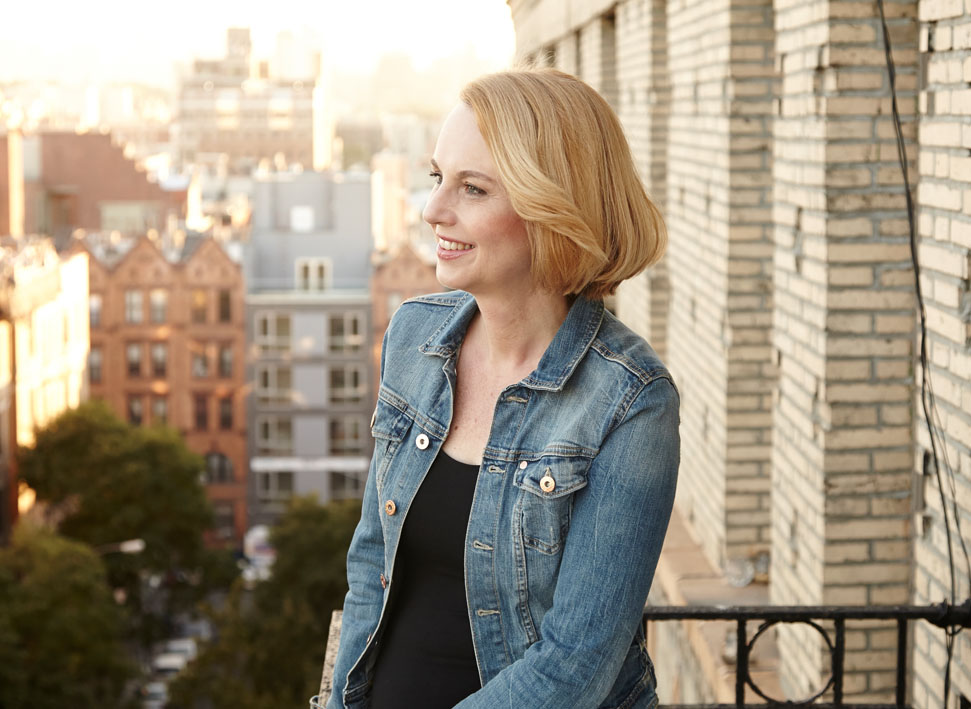