Born and raised in Markham, Ontario, Canada, Julia Gartha is a pop singer/songwriter who effortlessly captivates her audience with honesty and openness. As a classically trained pianist and vocalist, music quickly became her way of communication. Combining her vocal talent with her piano skills, she began performing, writing music and arranging covers. Breathing in inspiration from artists like Joni Mitchell, Julia Michaels, and James Taylor, Gartha's storytelling skills brings an authentic voice to her sound.

She is a recent graduate of the Berklee College of Music where she performed in the 2019 Commencement Concert where artists like Justin Timberlake, Missy Elliot, and Alex Lacamoire were honoured. Julia was also a featured artist on Season 2 of CTV's The Launch, working with industry legends such as Scott Borchetta (Big Machine Label), Jann Arden, and Shaun Frank. Julia has been a men-tee of many industry figures, including Rob Lewis (Christina Aguilera, Toni Braxton, New Kids on The Block), and Peter Bunetta (Matthew Wilder, Smokey Robinson, Family Affair Productions).

Julia was chosen by the legendary musician and producer Larry Klein (Joni Mitchell, Peter Gabriel, Herbie Hancock, Tracy Chapman) to perform “A Case of You” with a full string orchestra at the Berklee Performance Center. She has also collaborated with “Chris TEK” O’Ryan (Ariana Grande, Justin Bieber, Katy Perry, Ed Sheeran, Loren Gray) and has co-written and sung on a track with Black Summer, to be released soon. "My Privia PX-S has opened up a lot of possibilities for me, and it's become my go-to piano for performing, practicing or just playing for fun at home. It’s so easy to be creative and produce with it because of its USB-MIDI connection as well as its Bluetooth feature. It has the piano authenticity that I need, and I can take it anywhere. I never knew a piano this portable could sound and feel this good!" 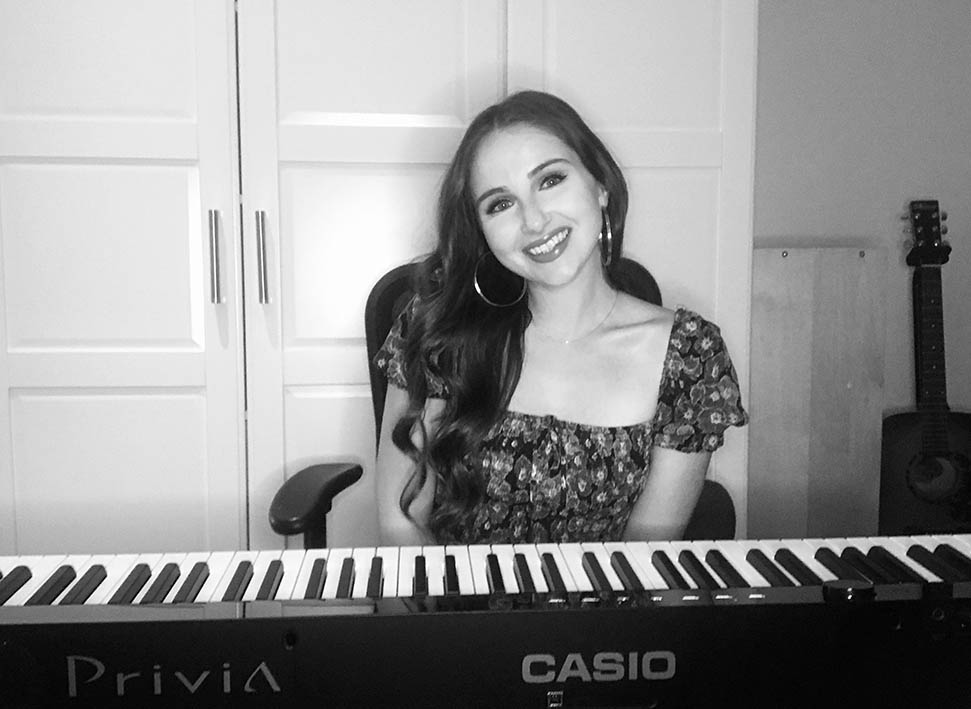 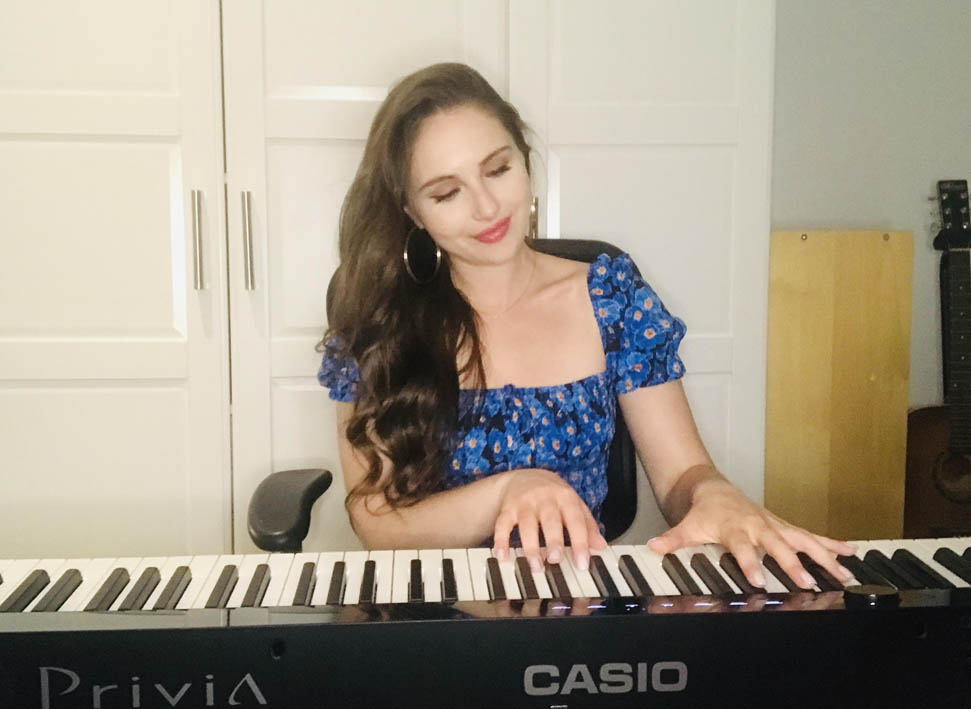