Josh Charles is a contemporary Country singer, songwriter, and pianist. Mentored by the famous Dr. John, he has had TV appearances on Good Morning America; Tavis Smiley; Voice of America; CNN, and others, and has been a featured artist in USA Today, LA Weekly, The Huffington Post, and Keyboard Magazine. Josh was National Spokesman for the Casio Privia, and featured in an ad campaign which ran in Keyboard Magazine, Music and Musicians, and Electronic Musician.

In 2010, CC Entertainment/E1 released a Josh CD, “Love, Work and Money,” to critical acclaim. In late 2010 came an EP, “Trippin’ The Keys: Music of Jimi Hendrix.” According to Josh, his goal for the EP was to imagine “if Jimi had been a piano player, rather than a guitar virtuoso, what would he have sounded like.”

A professional since the age of 17, Josh has played over 100 shows a year, working with such acts as Joss Stone, The Neville Brothers, Buckwheat Zydeco, and many others, and performed at venues such as Tipitina’s in New Orleans; Antone’s in Austin, Texas; and The Mint in Los Angeles. 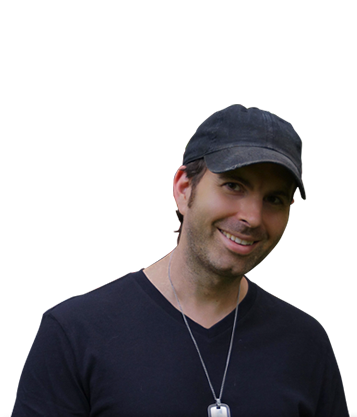 "I love the way the Privia feels under my fingers and has the realistic touch of a real piano and not to mention only weighs 25 lbs! My choice for the road!"