Everett McCorvey ,tenor, has performed in many cities around the world and theaters across the country including the Metropolitan Opera, the Kennedy Center, Aspen Music Festival, Radio City Music hall, Birmingham Opera Theater, Teatro Comunale in Florence, Italy, Queen Elizabeth Hall in London, England, as well as performances throughout Spain, the Czech and Slovak Republics, Austria, Japan, France, China, Brazil, Ireland, Poland, Portugal and Hungary, Mexico, Peru and France. He joined the Tony Award winning Sherwin Goldman Production of PORGY AND BESS at Radio City Music Hall in 1982 and was also part of the Metropolitan Opera’s Debut Production of Porgy and Bess in 1985. He has also appeared in television movies and feature films including The Long Walk Home. Dr. McCorvey is the founder and Music Director of the American Spiritual Ensemble, a group of 24 professional singers performing spirituals and other compositions of African-American composers dedicated to keeping the American Negro Spiritual alive. PBS has produced six documentaries featuring McCorvey’s work. Dr. McCorvey is also in his sixth season as the Artistic Director of the National Chorale of New York City. The National Chorale is a symphonic choir which performs at Lincoln Center in New York City. He is currently on the summer faculty of the Bay View Music Festival in Petoskey, Michigan, and a frequent guest conductor with the Ocean Grove Choral Music Festival in Ocean Grove, New Jersey.

When teaching remotely from his home studio, Everett relies on his Casio Privia PX-S1000. "The Casio keyboard has been a godsend during this pandemic! When the world had to turn to online learning on March 13, 2020 Casio was there with every musician’s keyboard needs. Music Teachers all over the world had to turn to delivering online instruction from their homes, and students and teachers alike had to quickly set up home studios in order to teach, deliver and receive online instruction. The Casio keyboard was set up in my home and I was able to continue my instruction without missing a beat. I also used it for outside rehearsals at my university when needed, and in every case, the keyboard never let me down. I am so happy that Casio makes a light, easily movable and multi-functional keyboard which can meet the demands of every artist and teacher in the business." 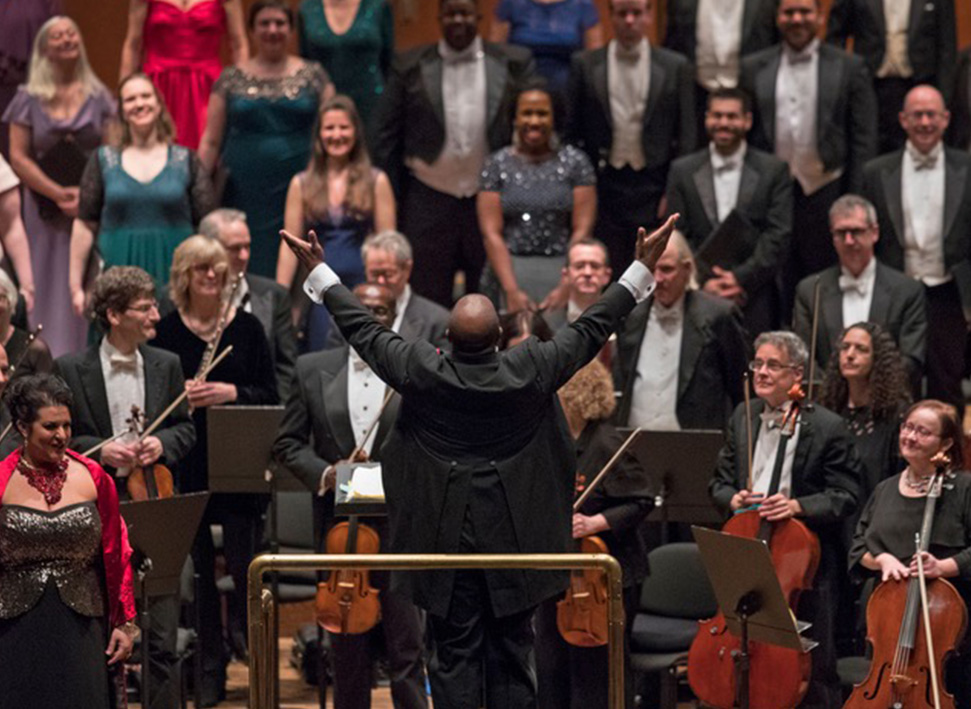 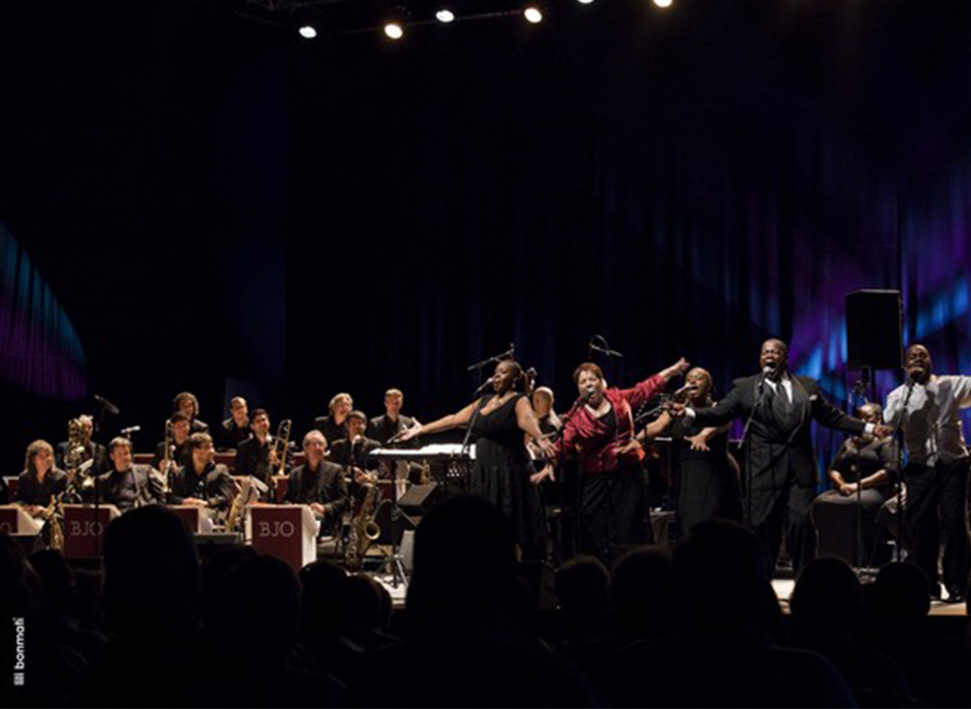 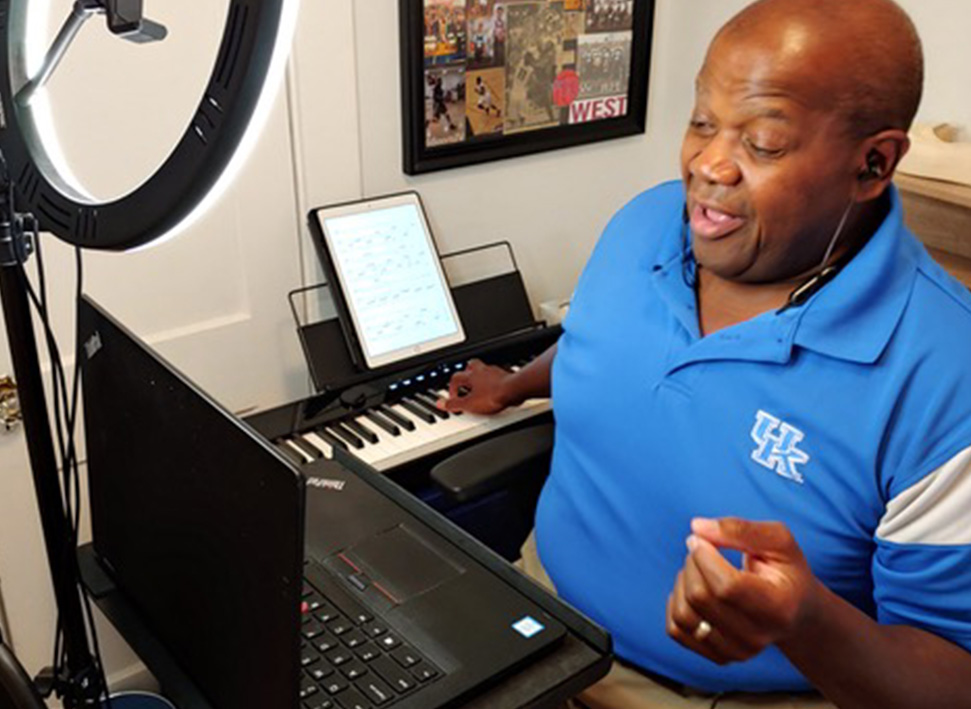 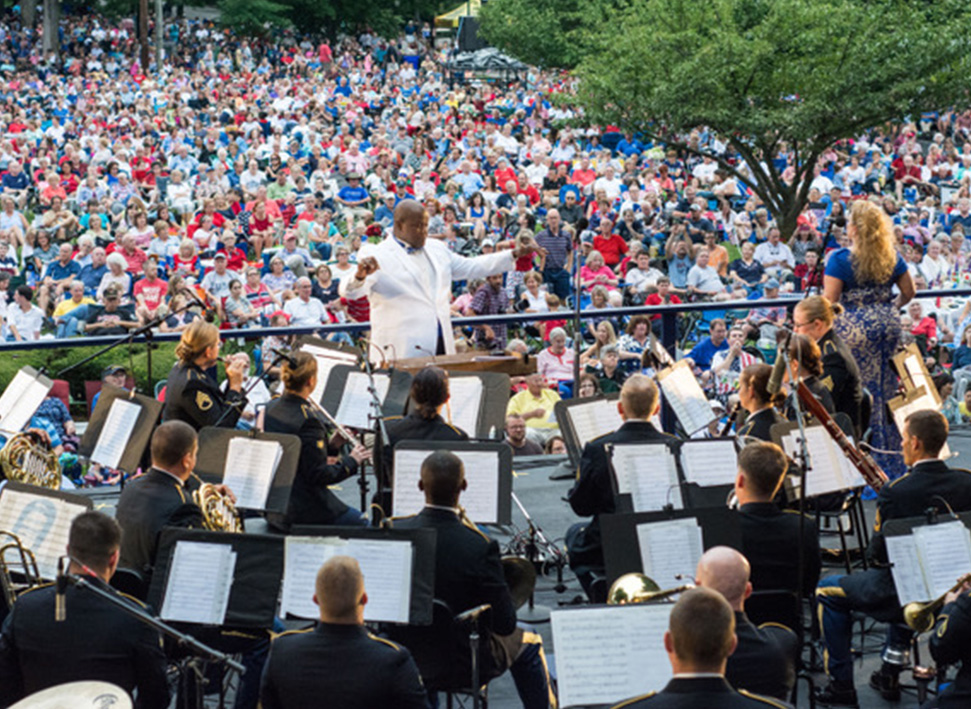 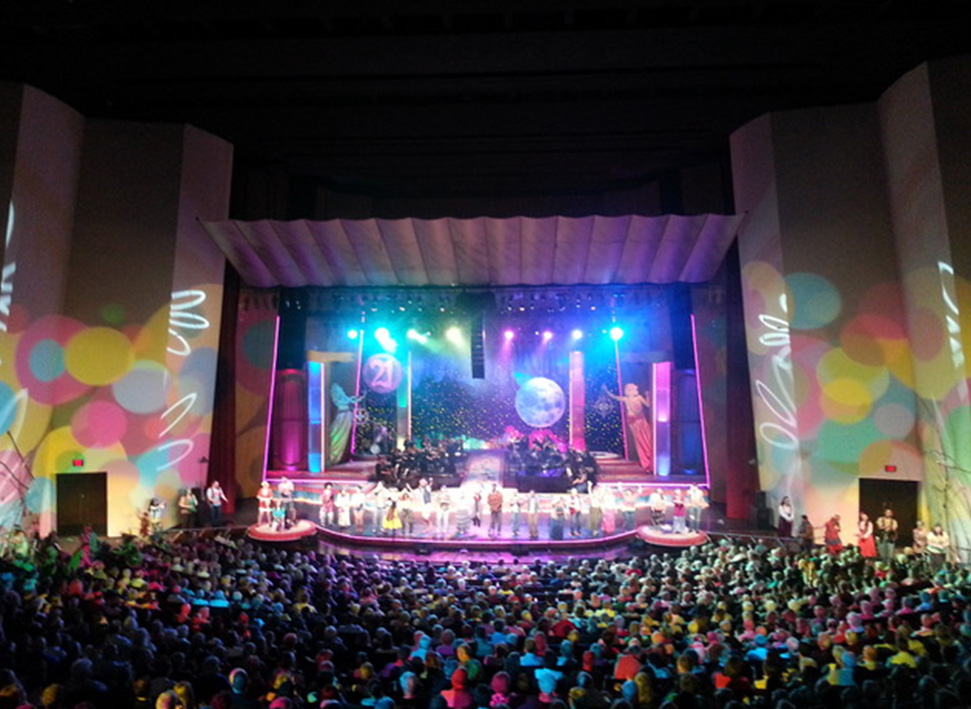